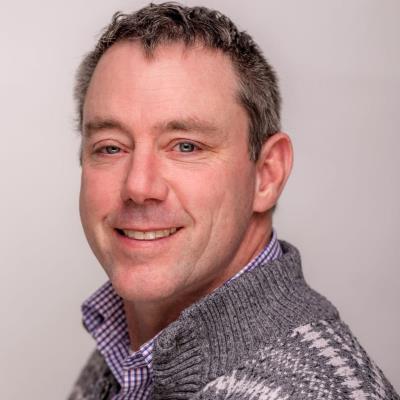 During my military career, I had been stationed around the world.  I understand the challenges of relocating and buying and selling a property. Rising to the rank of Navy Chief, I had shown that I dont quit and keep trying and working hard until I get it done and done right.  I was born and raised in Utica, New York.  I left New York after college, to start a career, then I joined the Navy and decided to retire after 21 years and 10 months of Navy Service. I continue to volunteer and be active in the community. He volunteer at WAIF (Whidbey Animals Improvement Foundation). I also joined the Retired Chief’s Association. I also believe strongly in the welfare of animals and I am a regular donor to the The American Society for the Prevention of Cruelty to Animals, and others.    I am also a Washington Master Gardener.  This program is one of a kind, sponsored by the State University Extension of Washington State University